Ruthless stars Ruth, a scrawny 16-year-old girl who is obsessed with Marathon City’s mysterious hero, the Grey Phantom. Ruth is bullied by the girls at school, her step mom, and her lecherous boss. Life is constantly threatening to crush Ruth, but she overcomes daily torment to take care of her younger sister, Cindy, the light of her life. When tragedy strikes and Ruth’s world falls apart, she must make a terrible choice. 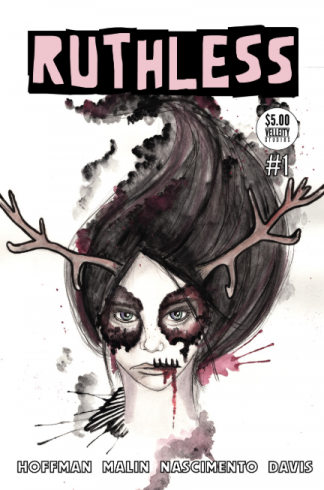